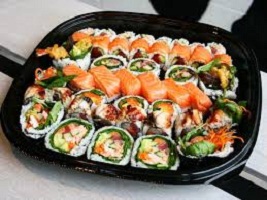 Sushi food is all about creativity and appearance. It’s meant to look as beautiful as it is delicious. A true banquet for the right mind

It is classified to be an artistic and highly skilled Japanese cuisine, but it’s now so common that you can easily walk into any local grocery store and pick up a take-away package of sushi

Furthermore, it can be confusing walking into a sushi bar or restaurant and not know what to do especially if you didn’t grow up eating sushi.

From the popular makizushi (rolled sushi) to the topping of nigiri pieces, etc. it does take a while to understand which sushi is which. But fear not!

This guide will brush you up on sushi knowledge, and widen your sushi palates.

Also, we’ll help answer some basic questions-starting with “what is sushi?”- a breakdown of some common sushi terms so you can know what to order like a pro when looking at a sushi roll menu.

What Is Sushi Food?

It means the Japanese technique of food that uses fish (raw or cooked), vegetables, and is regularly mixed with rice that’s been seasoned with vinegar.

Wasabi, pickled ginger and soy sauce are usually served on the side.

Nowadays sushi is a far cry from where it began. The original sushi was once a staple dish around various regions of Asia and was salted fish preserved in fermented rice.

The word “sushi” roughly means “sour” as an affirmation to its fermented origins.

There are varieties of sushi recipes you can order, and yes, there is a dissimilarity between Japanese-style sushi and Western-style sushi.

While old-style Japanese sushi is simpler, less dressed up, and fixated on the fish, its American equivalent is more dedicated on rolls, topped with plenty of garnishes and sauces.

However, no matter the style you’re selecting, it’s imperative to know what you’re ordering before you order.

What Are the Different Types of Sushi food?

Well-thought-out to be the ideal Japanese food, Sushi comes in a range of forms and flavors.

Even though there have been many Americanized presences of sushi like avocado rolls, or salmon and California roll, there is an entire variation of sushi flavors, types, and sizes that have advanced over time.

Here’s a quick look at the different types of sushi.

Other types of Sushi Include:

How to Eat Sushi

Though a sushi connoisseur is a discerning judge on the differences in tastes, the actual distinction lies in the ingredients – rice, seafood, or any type of meat which makes sushi a novel and pleasant specialty

Sushi is not always about seafood but veggies too. 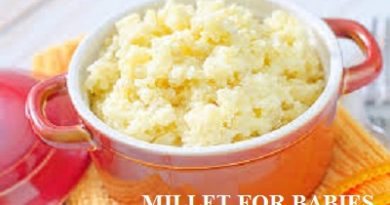 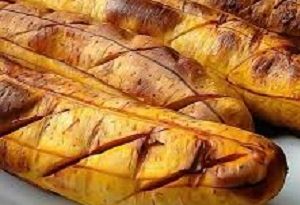 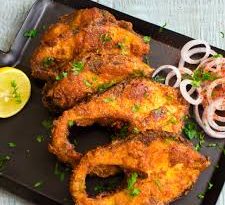 Deep Fish Fry at Home: How to Fry Fish like a Pro