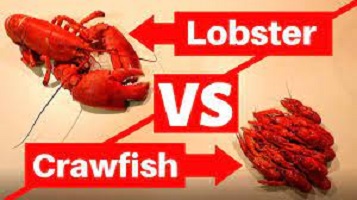 Difference Between Lobster and Crayfish: In Taste, Appearance, & Habitat

What is the distinction between a lobster and a crayfish?

Crayfish vs. Lobster: How to Tell the Difference

If you enjoy seafood, you’ve probably come across the subject of how to identify the difference between a lobster and a crayfish.

Difference Between Lobster and Crayfish

A crayfish is a decapod that lives in freshwater and has huge, tasty front claws. It is far smaller than its saltwater cousins, lobsters. Crayfish can reach lengths of 2 to 6 inches.

It feeds on everything they can find on the muddy bottoms of rivers, dams, and lakes.

A saltwater decapod with comparable front claws is the lobster. Lobsters are larger than crayfish, reaching lengths of over 20 inches. The lobsters that are harvested for food must, however, be at least eight inches long.

The primary distinction between a crayfish and a lobster is that the former lives in freshwater, such as rivers, streams, lakes, and ponds, whilst the latter lives in saltwater, such as oceans and the sea.

Furthermore, crayfish are typically small, but lobsters are larger. Crayfish and lobster are two crustacean species that belong to the Decapoda order. They are well-known for their delectable seafood flavor.

Lobsters and crayfish are two different species with differing habitats, nutrition preferences, and growth patterns, so there’s more to the difference than just cooking methods, regional tastes, or availability.

Crayfish, on the other hand, are much smaller, usually two to six inches in length, but lobsters, when collected for food, are typically at least eight inches long, Despite the fact that they can reach a height of 20 inches or above.

Except for the size difference, it may be difficult for the typical person to discern the difference between a lobster and a crayfish when placed side by side.

Both are delicious when boiled and dipped in butter, but one is a delicacy while the other is associated with home cuisine.

Differences between crayfish and lobster

Now that you’ve learned the qualities of both crabs, it’s time to learn how to tell them apart.

When in doubt, look for the following: 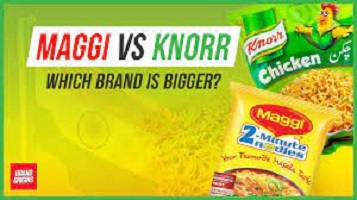 Knorr Vs Maggi: A Clash of Brands in the Seasoning Market 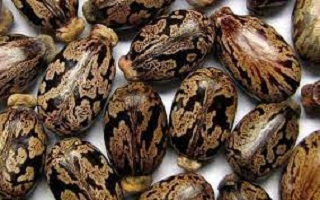 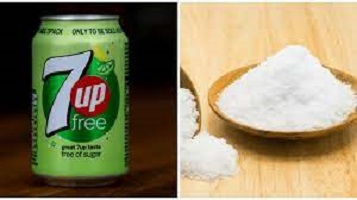 Is 7UP with salt good or bad? Health Effects of 7Up and Salt