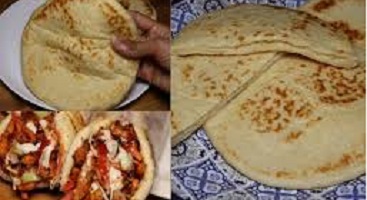 All over the world, it is no common news that one of the most craved snacks is the shawarma.

Even though people are not aware of the ingredient being used, observers have noticed the aroma and taste of chicken, meat, and even beef in this yummy snack

Shawarma is a thinly sliced cut of lamb, turkey, beef, or chicken combined together in a big piece of flatbread known as pita which has been steamed or heated.

The shawarma has a combination of veggies, French fries, hotdog, pickles, tahini, and the yummy cream. It is also very healthy and there are some health benefits of eating shawarma.

It is then roasted on a turning vertical spit which turns slowly and it is originally made either with lamb, chicken, turkey, meat, or even mutton.

Shawarma is wrapped carefully in seasoning and spices like garlic, cardamom, dried lime, cinnamon, turmeric which gives the shawarma a complex flavor that is tangy and at the same time warm.

Shawarma pita bread is served with toppings like hummus, tabbouleh, and also tahini.

This is a very easy recipe to try from scratch it all needs 3-4 ingredients you have in your kitchen.

How to Make Shawarma Bread in an Oven

If using an oven, here’s what you’ll need to do.

It’s crucial to remember that not all bread balloons will rise, but it doesn’t imply you didn’t do everything correctly; sometimes it’s due to the oven’s heating capabilities.

How to Make Nigerian Shawarma Bread in Frying Pan

If you wish to prepare the Shawarma bread in a pan (on the stovetop), follow these steps:

To keep the bread fresh for subsequent use, wrap it in a Ziploc or plastic bag. At room temperature, it will keep for 2-3 days.

What is shawarma roll made of?

The shawarma is a snack that comes from the Middle Eastern region, and the snack is prepared either with beef, turkey, lamb and even chicken.

The meat is placed on the vertical grill and the meat is roasted until the meat is cooked. Shawarma is combined together with meat, veggies, cream, and others.

Pita bread is a flatbread that is very light and also moist, the pita white bread is also low in calories and it is also a great source of protein and carbohydrates.

White pita bread also has a sufficient amount of vitamin B, selenium, and even manganese which serves as antioxidants.

This type of pita bread is also made from both redefined and also wheat flour.

There are different benefits of shawarma, it is known that shawarma is a healthy snack.

This is because, you could also choose to skip the bread, and just eat the shawarma with the salad and cucumber dressing.

Shawarma pita bread is very enticing and also, the chicken shawarma is also very delicious as it satisfies your craving, keeping your body free from getting extra oil.

The shawarma pita bread is a good source of vitamin A, vitamin C, and also protein.

Is the shawarma pita bread the same as Lebanese?

People often ask if the shawarma pita bread is also the same as labanese well the answer is yes.

The pita bread is also known as Arabic bread, Syrian bread, or even Lebanese bread, these set of bread are also referred to as flatbreads and there are also different due to their unique pocket shape.

The leavened wheat flour dough is rolled out in flat rounds and the bread is baked at a high temperature which allows the dough to puff up in layers.

Is shawarma made of pita bread?

Basically, shawarma is well popular junk food and it is eaten by people all over the world.

What you need is basically 3-4 ingredients, and you also need oil, which is also one of the basic ingredients. 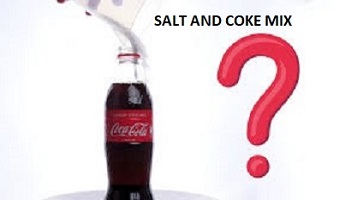 Salt & Coke Mix: What Happens When You Mix Coke and Salt? 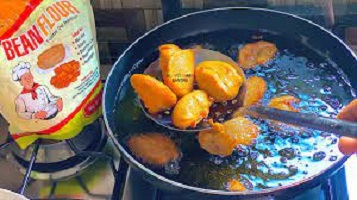 How to make Akara with Bean Flour – Best Method 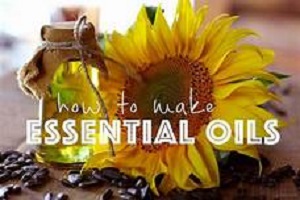 Is It Possible to Make Essential Oils at Home?