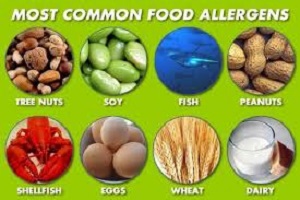 As much as food nourishes, it can also trigger allergies and irritation. According to studies, only a few foods are responsible for 90% of allergy reactions.

The substance in food or drink that creates an allergic reaction or irritation is known as an “allergen,” which is nothing more than a toxic substance that prompts your immune system to respond.

What are food allergies?

Food allergy is a medical disorder in which the body produces antibodies to a specific food (Immunoglobulin E (IgE)). The immune system’s job is to identify and destroy microorganisms that cause illness, such as bacteria and viruses.

When the immune system misidentifies a harmless food protein – an allergen – as a threat and assaults it, a food allergy develops. When the body has a chemical reaction to a particular food or drink, it is called food intolerance.

The child may not have a severe reaction to the food at first, but the child may grow sensitized to it, and when the food is eaten (or sometimes only comes into touch with the skin), it activates an immune system response, resulting in the production of histamine and other substances in the body.

Depending on where they are released in the body, they induce a variety of symptoms.

What are the three most prevalent dietary/food intolerances?

If you feel you have an allergy, it’s important to figure out what’s causing the reaction.

What are the most common childhood food allergies? Children Food Allergy

Cow’s milk, dairy products, egg, seafood (fish and shrimp), wheat, soy, and peanuts are some of the most common allergic foods. Cow’s milk is the most frequent food allergy in children.

There are two types of medications that can be used to alleviate the symptoms of a food allergy.

Is it possible for a child to outgrow food allergies?

Cow’s milk allergy in children usually develops into tolerance as they get older, and typically outgrow their allergy by the age of two to three years. At regular intervals, children are re-evaluated to see if they have developed tolerance. Younger children with milk, soya, and egg allergies are usually checked every six to twelve months, while older children are checked every one to two years.

Although tree nut, fish, and shellfish allergies can last a lifetime, a re-evaluation should be done every two to four years to see whether re-challenges are necessary or if exclusion should be maintained. Can you develop food intolerances later in life?

A skin test. In a doctor’s office, skin prick tests are performed and results are available in 15 to 30 minutes.

The most hazardous symptoms of an allergic reaction, also known as anaphylaxis, are:

However, it’s vital to remember the signs of a “classic” allergy, which include rashes, asthma, itching, severe gastrointestinal symptoms, and, in rare cases, rapid collapse (anaphylaxis).

Allergies are not viewed as significant health disorders in most African countries, particularly Nigeria, because they are thought to be a problem of white people or the wealthy.

However, these ten foods have been linked to the production of allergens that can harm people’s health.

10 most common food allergies include:

Food Allergies and Your Immune System

Almost all allergies found in food are proteins. These proteins are not allergens for most people since their immune systems do not react to them. 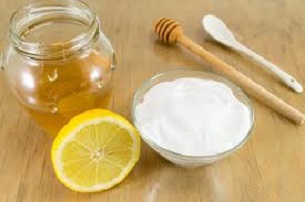 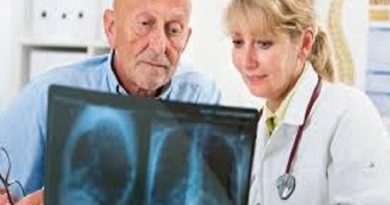 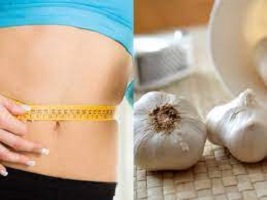