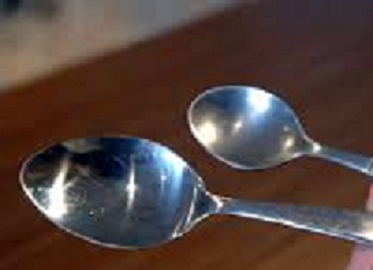 Conversion of Units is a multi-step process that converts units of measurement for the same quantity.

It comprises of division or multiplication by a numerical factor or rounding off the significant digits.

Tablespoons and teaspoons are units of volume that are handy for measuring smaller amounts of ingredients.

Some ingredients like spices, oils, vanilla extract that are too small to measure in cups and will not be practical to weigh on a scale.

Conversion of units is essential to cooking and baking and used in both the metric and imperial systems.

Understanding basic kitchen math will save you tons of time in the kitchen.

Have you ever wondered how many teaspoons are in a tablespoon?

Did you know this simple basic kitchen equation plagues even the best home cooks?

Memorizing cooking measurement conversions is worth doing, you will be amazed how often it comes in handy.

Also, understanding kitchen math saves time and this is one of the most useful ones to know!

If you’re scaling a recipe up or down, going from tablespoons to teaspoons isn’t as straightforward as say, scaling from cups.

But knowing that 1 tablespoon equals 3 teaspoons will help you scale everything — from spices to salt to leaveners, like baking soda or baking powder — properly.

There are 3 teaspoons in 1 tablespoon. To convert tablespoons to a teaspoon, multiply the tablespoon value by 3.

Alternatively, Do You Know How Many Tablespoons Are in a Teaspoon?

1 teaspoon is equal to 1/3 tablespoon. To convert teaspoons to tablespoons, divide the teaspoon value by 3.

What is a Tablespoon?

A tablespoon is a cooking measurement volume unit and widely used in cooking recipes and medical prescriptions. 1 tablespoon is equal to 3 teaspoons. The symbol is tbsp.

What is a Teaspoon?

A teaspoon is a cooking measurement volume unit, widely used in cooking and medical prescriptions. 1 teaspoon is equal to 1/3 tablespoons. The symbol is tsp.

Conversion of Units: Is There A Difference between Metric and Imperial Teaspoons?

As you possibly know, the U.S. (along with Liberia and Myanmar) is a bit different in the conversion of units.

These countries follow the imperial system of weights and measures whereas the rest of the world follows the metric system.

Therefore, yes there’s a difference between an imperial teaspoon and a metric teaspoon but with some ounce.

Hence, if you have a set of measuring spoons from across the pond or up north.

However, in Australia, 1 metric tablespoon equals 20 milliliters or U.S 4 teaspoons. And that one extra teaspoon can make a difference in certain recipes.

You might also be wondering about the difference between a teaspoon and a dessert spoon, from the U.K., Australia, or New Zealand, which is a common unit of measurement in these countries. 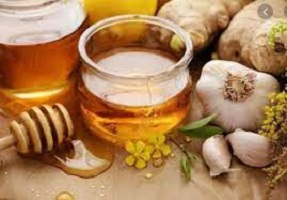 The Power of Alligator Pepper and Honey Soaked for 1200 Mins 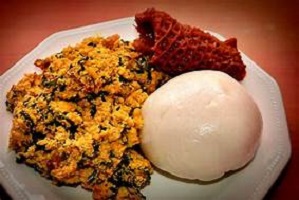 Pounded Yam and Egusi Soup Recipe – How to Prepare 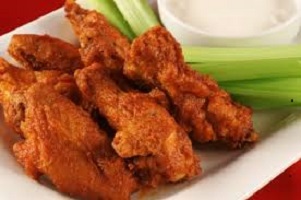