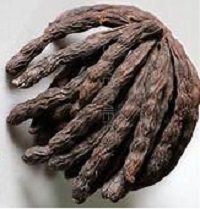 Negro pepper is an aromatic spice commonly used in flavoring foods in certain parts of the world. In Nigeria, it is called Uda in the Igbo language, and Eeru Alamo in the Yoruba language.

Spices are natural plants or vegetable combinations for example seeds, bark, flowers, leaves, shoots, or roots that are used either crushed, whole or powdered especially to spice, increase taste or add flavor to food.

People use a variety of spices such as South American paracress, piper guineense, sichuan pepper, Tasmanian pepper, scotch bonnet pepper, and Eurasian water pepper, etc. to increase the hotness of the foods and provide flavor.

Among the innumerable lists of food spices in human history is the Negro pepper, called Xylopia aethiopica from the Annonaceae family.

Other Names of Negro Pepper

Negro pepper is adaptable – its bark, stem, seeds, fruit and leaves can be used for several purposes, ranging from culinary, medicinal, and herbal purposes.

Each pod comprises of about 5 to 9 kidney-shaped seeds that measure almost 5 mm in length.

The pods normally grow in clusters that are attached at the top and each pod is spicily scented.

There are several health benefits of Uda seed, due to its rich phytochemical composition and nutritional value.

Inflammation is the body’s means of responding to injuries, infections, wounds, and any other tissue damage.

Uda seed is filled with a lot of anti-inflammatory properties, including beta-caryophyllene.

This means that this spice can be efficiently used for lessening the risk/effect of cancerous tumors.

A Great remedy for Dermatological Problems

If you are battling with any of the aforementioned dermatological problems, Uda seed might be what you need.

Studies disclose that the bark of Uda tree encompasses some potent properties, which are very active in treating respiratory system diseases, comprising the common cold, bacterial pneumonia, asthma, and bronchitis.

Malaria as we know is one of the life-threatening diseases globally and is mainly initiated by parasites spread to people through the bites of infected mosquitoes.

Uda seed is filled with some effective antimalarial properties which can be used for making local remedies for reducing the effect of malaria in humans.

Rheumatism is a canopy term for diseases that cause chronic pain and inflammation in the joints, muscles, or connective tissue.

The leaves of Uda have shown to be aseptic, which means that they are adept at relieving the aforementioned internal disorders.

Uda seeds when dried are usually used in traditional medicine to improve menstrual blood flow, and for treating amenorrhea.

Uda seed has been stated to induce miscarriages. Though, there is no medical evidence that connects Uda seed and miscarriage.

Make sure to discuss with your physician before taking Uda seeds.

If you experience nausea or dizziness after consuming Uda seed, you should stop taking it to avoid complications and seek medical help. 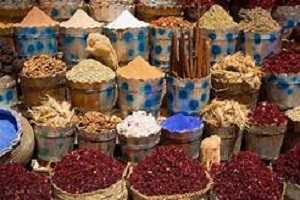 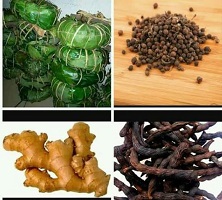 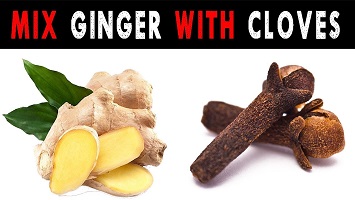