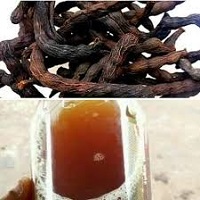 Uda and Fertility: Everything About Negro Pepper. Please Watch >>>>

The Ethiopian pepper, also known as Negro pepper, uda in Igbo, eeru in Yoruba, chimba in Hausa, and scientifically as Xylopia aethiopica, is a fragrant plant used by women as a spice, perfume, incense, or birth control.

When dried, the plant, which is native to Africa and South America, has a black color and can grow up to 5mm in length.

Uda and Fertility: how to use uda for fertility

Its medical characteristics include antioxidants, and its ethanolic extract is thought to have anti-fertility properties, which can help a woman avoid becoming pregnant.

The negro pepper can be consumed as food in the form of soups and tea.

What is fertility? Why is the fertility rate high in Nigeria? Uda and Fertility

Fertility is about the ability to get pregnant. the factors that made the fertility rate to be high in Nigeria include:

What Makes Uda Potent For Family Planning? How Does Uda Affect Fertility?

Uda has a deleterious impact on both male and female fertility.

Despite the fact that some people feel that using uda to halt pregnancy is a myth, many women report that it has worked for them.

The main point in favor of the negro pepper and the modern contraceptive pill is that they both operate to prevent ovulation.

This means that a woman’s chances of becoming pregnant are quite minimal at this point.

According to studies, the effect of Negro pepper on male fertility has remained contradictory.

Others believe it has a negative influence, while others believe some of the Ethiopian pepper’s constituents have a good impact on male fertility.

According to studies, ingesting the Uda in high grade on a regular basis can cause irreversible infertility in men.

Where to Buy Uda Seed near Me? Where to buy uda water

In African stores or local marketplaces, Uda is offered in its entire natural, lengthy shape.

People prefer to buy the entire spice rather than ground or powdered versions.

How to Plan a Family with Uda Seed: Negro Pepper for Family Planning

Shortly after intimacy, the woman should consume the water. Others say that it should be taken before and after intimacy to flush out any hiding male fluid.

Uda can be soaked in hot tea or dry gin for added potency.

The Major Health Benefits of Uda – Uda and Fertility

Health Benefits of Negro Pepper To women: Uda and Fertility

After childbirth, Uda is thought to have the potential to remove blood clots from the uterus or womb.

It improves the chances of losing the body fat gained during childbirth.

According to reports, Ethiopian pepper can help women’s menstrual flow. It can also be used to treat amenorrhea (absence of menstruation).

Respiratory disorders such as pneumonia, bronchitis, and asthma can be helped with the use of negro pepper.

Breastfeeding women are reported to benefit from it since it increases breastmilk production.

It’s worth noting, though, that several of the health benefits listed here haven’t been clinically validated.

How to Use the Uda Plant to Lose Weight/Reduce Belly Fat: Uda and Fertility:

Note: There are various assertions that a warm or hot blend of uda water mixed with dry Giwhere to buy uda watern is more effective.

Is UDA seed good for firming the breasts?

Uda, also known as Negro Pepper in English, is a plant with several health advantages and therapeutic characteristics, but it cannot be used to enlarge or firm the breasts.

What Are The Side Effects of Uda?

Another big issue with uda seed use is that, like many other herbs, there is rarely any measurement.

As a result, there’s a good probability you’ll take a bigger dose.

For all we know, consuming anything with a high amount, whether it’s food, plants, or clinically established drugs, could cause other problems and, in rare circumstances, death. 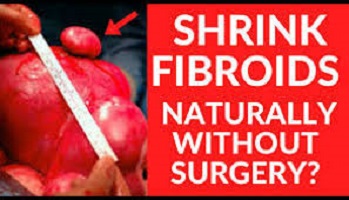 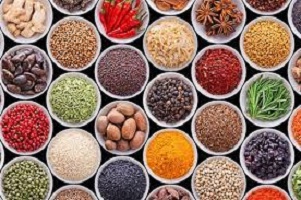 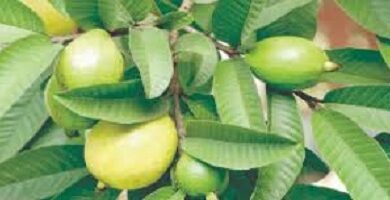 When to take guava leaves for fertility? An Investigation