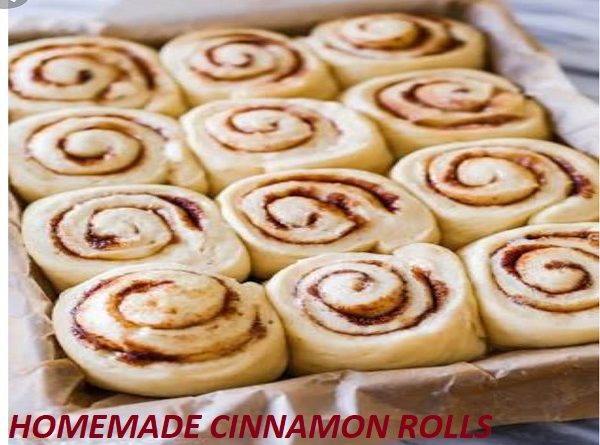 The secret to best cinnamon roll treat is the soft, rich, buttery dough. You can either let the cinnamon roll dough rise and then bake them off the same day, or place the unbaked dough in the refrigerator overnight. This is best especially when you want to serve freshly baked cinnamon rolls for breakfast.

The dough gradually rises in the refrigerator all night, so all you have to do the following morning is to let them sit at room temperature while you heat up the oven. Then bake and have your hot cinnamon rolls that everybody will take pleasure in eating.

5 Easy Steps on How to Make Homemade Cinnamon Rolls

Let the dough rise in a warm place about 30-60 minutes or until it has doubled in size.

Serve warm or at room temperature. 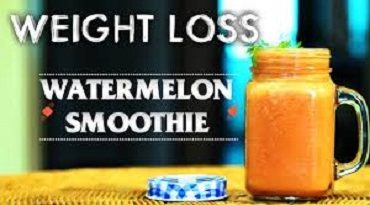 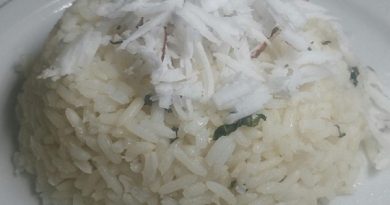 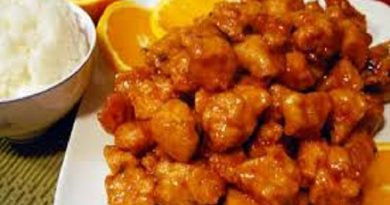