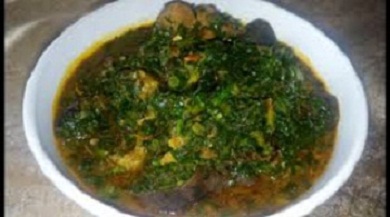 Pumpkin Soup/ugu soup/ofe ugu is a healthy, hearty soup that tastes so sensational.

Most people would associate pumpkin leaves with fall and decorations.

But not in West Africa, where they are used in making soups, stews, juices and even smoothies that are quite mouthwatering.

Pumpkin fluted leaves in Nigeria called sokoyokoto in Yoruba, Ugu in Igbo language, kabewa in Hausa, and Ikong-Ubong in Efik is not quite the same as the pumpkin leaves you would see in the United States.

What Is Ugu Leaf?

They are palatable when you boil or cook as food. You can also eat it in the form of a vegetable salad or as juice by crushing the fresh leaves and extracting the juice.

Ugu leaves are one of those plants that secretly carry some unbelievable health benefits.

There are so many ways of preparing ofe Ugu or pumpkin leaves soup (In Africa, most sauces are referred to as soup).

Some prepare it as vegetable stew using tomatoes and pair with white rice while some prepare using the recipe below:

Nature has blessed us with so many different soups in the south-east region of Nigeria to enjoy.

One of the most popular vegetable soups in Igbo land is prepared with Ugu leaves and it’s called pumpkin soup/ugu soup/ofe ugu.

Serve your Pumpkin Soup with any swallow of choice. 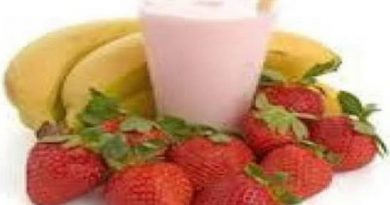 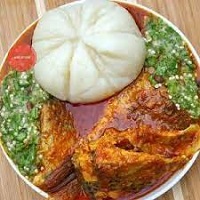 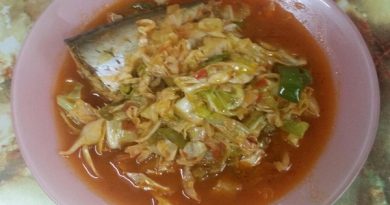 One thought on “Pumpkin Soup: How to Cook Nigerian Ugu Soup”