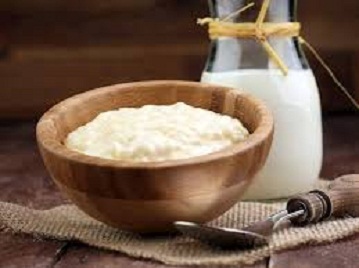 Rice pudding recipe is a dish made from rice mixed with milk or water and other ingredients such as cinnamon and raisins.

It is a rich and creamy, comforting dessert with a lived-in, old-fashioned flavor.

Various rice puddings are made in a hurry on the stove-top/microwave, whereas others are baked in the oven or cooked in a slow cooker.

In additions, there are puddings made with different types of rice; brown rice and black rice, short grain and long grain rice.

There’s a variety that is vegan, and also  instant pot that is the creamiest. The good part is that you could spend months making rice pudding recipes without duplicating a dish.

Rice pudding is a triple delicacy! You can spice it in any number of ways, quick to make, and a great way to use up the leftover cooked rice.

Nonetheless, rice Pudding is a meal that is not common in a lot of Nigerian homes unlike other West African countries for reasons, i do not understand.

Sombi is an old-fashioned dish made with rice, water, coconut milk, sugar, and salt.

More like a creamy porridge than a pudding inconsistency, this sweet dish is commonly eaten for breakfast or as an afternoon snack in Senegal.

It is often served warm, although it can also be served chilled when the weather is exceptionally hot.

It is suggested to garnish the rice pudding with coconut chips on top.

Sombi is a comforting dessert that is quite easy to prepare with only a few ingredients, which may be the reason for its popularity. 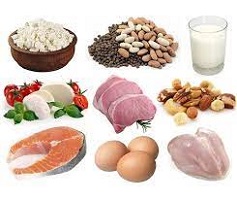 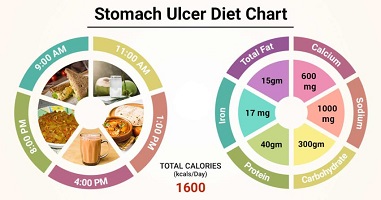 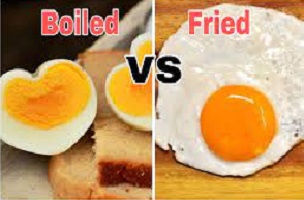 Fried Eggs vs. Boiled Eggs: Which Is Healthier