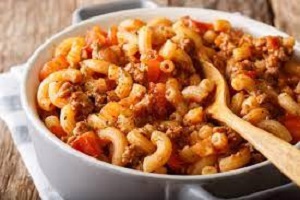 You know what slumgullion is if you’ve heard of American Goulash, American Chop Suey, or Beefaroni. In English, the word slumgullion literally means “cheap meat stew.”

Pasta (normally macaroni elbows), ground beef, and a tomato-based sauce are all common ingredients in slumgullion.

Slumgullion appears to have originated in the slums of England before the turn of the century. However, there was no recipe written down because few people could read or write back then.

It was passed on to the children through demonstrations of how to create it. Meanwhile, there was no standard recipe; they simply utilized whatever they could find or had on hand, as there was little meat.

What is slumgullion made of?

According to The New Food Lover’s Companion, slumgullion is old Gold Rush terminology for stews cooked from leftovers.

American goulash, sometimes known as slumgullion, is a comfort food dish from the United States, akin to American chop suey.

In the midwestern and southern United States, goulash is commonly called simply “goulash.”

What Is the Difference Between Hungarian and American Goulash?

Slumgullion is created with meat, macaroni, and some sort of red sauce in its most basic form. Hungarian Goulash, on the other hand, is a dish made with slow-cooked beef chunks in paprika sauce.

However, if you’re looking for traditional American comfort food, you’ve come to the correct location.

Let’s get this ready and have fun!

How to Make Slumgullion: A Step-by-Step Guide 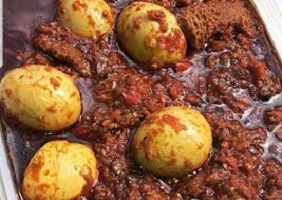 How to Make Fried Stew with Palm Oil in Nigeria 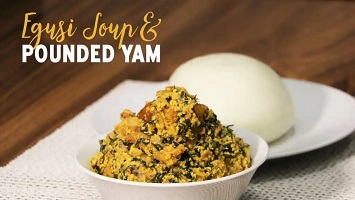 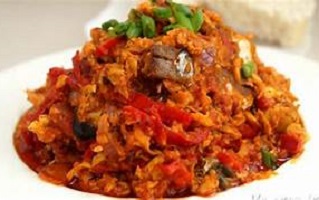