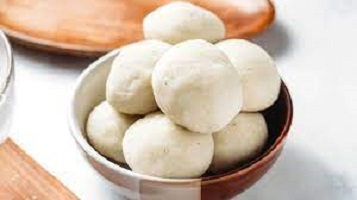 West African Foo-Foo and How to Make It

What is West African Foo-Foo

West African Foo-Foo or fufu is a well-known dough-like food that originates from West African cuisine.

There are different types of foo-foo and it is made out of starchy foods. The starchy foods that foo-foo is consists of is the cassava, plantains, and yam, these items must have been boiled, pounded, rounded into balls, and the pounding process often requires a pestle and mortar.

West African Foo-Foo is widely eaten by people across the world, and it is not eaten alone. Fufu is best eaten with African delicious soups or spicy soup that is well garnished.

West African Foo-Foo consists of 398 calories in 240g serving and it also has saturated fat of 2g and a serving of cholesterol of 2g.

Have you ever wondered why Foo-Foo is swallowed and not chewed? Well, the answer is because fufu balls that are swallowed give a sensation of stomach fullness for the whole day without you feeling for that day.

Fufu can even be eaten with stew and it is very rich in fiber. Eating fufu helps normalize your bowel movements by adding the weight and size of your stool and softening it while it also reduces the risk of colorectal cancer.

What is West African Foo-Foo eaten with?

Whenever you want to eat fufu, there are some native soups that can go well with your fufu dough.

You should note that there should be meat, fish, vegetables, okra, palm oil, melon seeds, sweet potato leaves, and even peanut butter to make your soup more enticing and very delicious.

What is fufu called in English?

There are different names for fufu in different languages, fufu comes in different kind and forms and this type is the sticky dough but the main type is cassava, cocoyam, and plantain and there various names of fufu is listed for you below

What is cassava fufu made of?

As stated earlier, we discovered three are types of fufu which are cassava, plantain, and cocoyam.

The cassava fufu is known as foofoo and also being called yuca. It is a very starchy root vegetable, and it is almost the same to sweet potatoes, yams, and russet potatoes.

The cassava foofoo can be fried, baked, and even prepared like potatoes. But it becomes doughy, smooth, and even elastic when it is being made into fufu.

What should I order fufu with?

if you visit a restaurant and you feel like eating fufu but you don’t have any idea which soup it can go with, well, let me say this, fufu is a good accompaniment to any good soup or stew

There are several health benefits of eating fufu, fufu is dough-like that is rich in fiber, the fibers in fufu aid you in normalizing your bowel movement so that you can have easy excretion.

And fufu also reduces the risk of colorectal cancer. West African Foo-Foo is among the fiber-rich foods as it helps in improving your digestive system and your health

The African fufu is made up of boiled and pounded starchy ground provisions like plantains, Malanga, cassava, and even possible, a combination of both.

West African Foo-Foo is generally eaten by people all over the globe and the health benefits are good.

Once the foofoo is ready, shape it into small balls, and wrap the balls individually in plastic wraps. This allows the fufu to retain its moisture and prevent it from forming a crust. 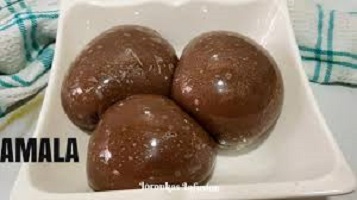 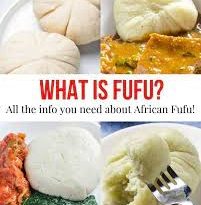 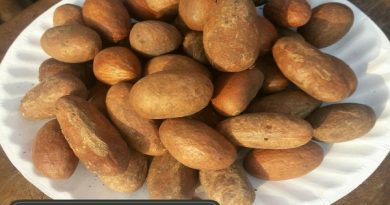