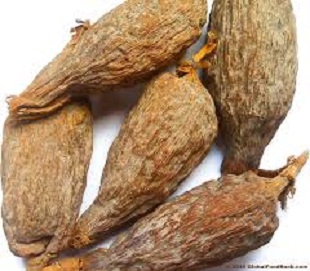 Alligator pepper spice is no strange name to West African cuisine. These spice possess a wide range of beneficial components that go a long way in addressing our health issues

What Is an Alligator Pepper?

Alligator pepper also called Mbongo spice or Hepper pepper is a West African spice gotten from the seeds and seed pods of Aframomum danielli, A. citratum or A. exscapum.

This plant and grains of paradise (obtained from the closely related species, Aframomum melegueta) are the same spice, but with one key difference:

Grains of paradise are sold as the seeds only while alligator pepper includes the whole pod. It gets its name from the fact that the texture of the pod can be likened to that of an alligator’s back.

It is a relation of ginger and black cardamom, the latter being another spice that is sold in its pod.

The plants which offer alligator pepper are herbaceous perennial flowering plants of the ginger family (Zingiberaceae), native to swampy habitats along the West African coast.

The perennial plant from which alligator pepper comes is originally from West Africa and is found in countries like Nigeria, Cameroon, and Sierra Leone to name a few.

The spice has been in use since early times; early Europeans who mentioned it include Pliny, who some historians believe to have coined the “grains of paradise” designation due to its value.

The reason for this spice’s common English name becomes apparent once the pod is open and the seeds are revealed because the seeds have a papery skin enclosing them and the bumps of the seeds within this skin are reminiscent of an alligator’s back.

It is a common ingredient in West African cuisine, where it spreads both pungency and a spicy aroma to soups and stews.

Prayers and libations are made using the mixture which comprises the kola nuts and the alligator pepper.

The alligator pepper known locally as ose oji in Igboland, Chitta (Hausa), or Guinea Pepper and ata ire in Yoruba language is used for medicinal and cultural purposes and popular in cuisines.

In Igbo land, alligator pepper, ose oji with kola nuts are used in naming ceremonies, as a presentation to guests, and for other social events with the kola nut rite.

In almost every Igbo ceremony, alligator peppers and kola nuts are presented to guests at the top of the agenda and before any other food or entertainment.

Also, when babies are born in Yoruba culture, they are given a small taste of atare shortly after birth as part of the routine baby-welcoming process.

Even in West Africa,  Chitta is a costly spice, so it is used economically.

The spice can also be as an alternative in any recipe using grains of paradise or black cardamom to provide a hotter and more pungent flavor.

This herb is also used to cure the following:

Apart from it ceremonial uses and health values, Atare is important in traditional medicine because it is an energy plant and regarded as a spice possessing magical/mystical properties for praying, cleansing, good luck, etc.

Pregnancy and breast-feeding: Not enough reliable information to know if alligator pepper is safe to use when pregnant or breast-feeding.

Above all, it’s better to stay on the safe side by avoiding use.

Disclaimer: This article is intended for general informational purposes only and does not address individual circumstances.

It is not a substitute for professional advice or help and should not be relied on to make decisions of any kind.

What effect does ginger have on virginia? 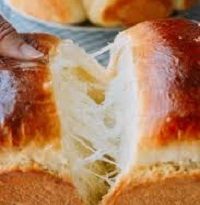 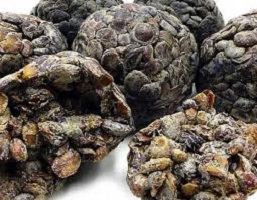 4 thoughts on “Alligator Pepper: Uses, Benefits and Side Effects”