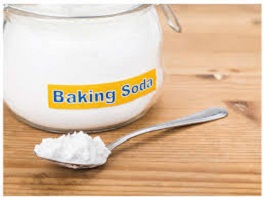 Baking soda is a leavening agent and a staple in many households around the world.

It comes with a slightly bitter, salty taste and is regularly used in baking because of its capability to react with an acid to create carbon dioxide gas, which produces “fluffiness” in the completed recipe.

What Is Baking Soda?

Baking soda generally known as Sodium bicarbonate or bicarbonate of soda is a chemical compound with the formula NaHCO₃.

It is a salt made of a sodium cation and a bicarbonate anion. Sodium bicarbonate is a white solid explicitly crystalline, but often appears as a fine powder.

What Is Baking Soda Used For?

Being a versatile product, Baking soda, or bicarbonate of soda can be used for face, skin, in cooking, for cleaning, etc.

When used in baking, baking soda acts as a chemical leavener, producing carbon dioxide in reaction to an acid (like vinegar).

This produces bubbles that help the cake or cookie rise to tender, moist, and fluffy perfection.

Apart from being an ingredient in your cookie recipe, it is also a versatile ingredient that has many household uses and health benefits.

This household staple can help remove tough stains and help clean difficult areas like the oven, microwave, and even tile grout. Also, it eliminates foul odors

Moreover, baking soda has a variety of health benefits. For instance, it can help treat heartburn, soothe canker sores, and even whiten your teeth.

Interestingly, it is low-cost and generally accessible. You can easily grab a container of Sodium bicarbonate from your local grocery store.

Below Are Other Benefits and Uses of Baking Soda

As earlier mentioned, Baking soda is sodium bicarbonate, which requires acid and a liquid to become activated and help baked goods to rise.

On the other hand, the baking powder comprises sodium bicarbonate, as well as an acid. It only needs a liquid to become activated.

To substitute in a cookie recipe, please note that sodium bicarbonate is not the same as a baking powder (often used in baking).

Baking powder contains cream of tartar, the acid or leavening agent that makes creates the chemical reaction when mixed with water.

To avoid confusing the two, always note that baking powder can be used on its own while baking soda should only be used in recipes with an acid or leavening agent that it can interact with.

Side Effects: Is Baking Soda Harmful To Humans?

Enduring and abuse of Sodium bicarbonate can increase your risk for: 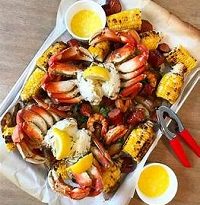 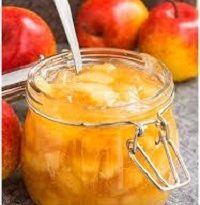 Apple Pie Filling – How to Make an Easy Apple Pie

One thought on “Baking Soda Benefits, Uses, and Side Effects”