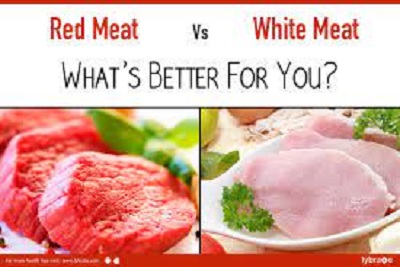 Meat is a rich source of protein as well as a variety of vitamins and minerals, but which is better: white meat vs. red meat?

The question grew louder after the World Health Organization announced that processed meat has been linked to cancer, with the likelihood that red meats are also to blame.

The meat of animals that fall within the categories of red and white meat will be listed with examples on this page.

White Meat Examples – What Is the Difference Between Red and White Meat?

Two definitions might be used: the ordinary definition and, if I may call it that, the nutritional definition.

Red meat is defined as meat that is red when raw and does not turn pale when cooked, according to the popular definition. Before and after cooking, white meat is pale.

Red meat is described as any meat that has more myoglobin than white meat, which is defined as non-dark meat from chicken (excluding leg or thigh) or fish in nutritional terms.

So, whether you eat white or red meat depends on whatever definition you use.

All meats obtained from animals (regardless of cut or age) are classified as red meats by the USDA because they contain more myoglobin than white meat poultry or fish.

To begin, what causes the meat to be white or red? Red meats simply have more myoglobin, which is the dark pigment found in the cells that deliver oxygen to muscles in the bloodstream.

Because chicken and turkey legs are used more frequently, more myoglobin is present, resulting in a darker hue.

White meat normally refers to fowl – chicken, and turkey (is pork white meat?), while red meat typically refers to beef, hog, and lamb, though this can vary depending on culture or cuisine.

The biggest distinction between the two is the amount of fat in each. White meat has a lower fat content and is a leaner form of protein. Red meat has a higher fat content, but it also contains more vitamins like iron, zinc, and B vitamins.

Vegetarians and vegans are frequently found to be low in these vitamins, especially B vitamins because red meat is high in them.

Even though red meat contains more vitamins and minerals, it has been linked to an increased risk of certain cancers, including colon cancer.

Cooking at high temperatures, such as grilling, can cause carcinogenic (cancer-causing) chemicals to develop in the meat. This is particularly true when it comes to burnt foods.

Both white and red meat has health benefits, so if you consume meat, a modest amount of each should be included in your diet. Choose leaner red meat cuts, such as those ending in “-loin” (sirloin, tenderloin, etc.)

To limit fat intake and avoid charring while cooking, cut exposed fat around the edges. In this approach, you might try to mitigate the negative effects of red meat consumption.

If you’re digging for health reasons, I believe it’s essential to stick to the USDA’s guidelines. Red meat is obtained from mammals that have a red color before cooking because they contain more myoglobin.

To use popular examples, white meat is often defined as fowl (chicken and turkey), whereas red meat is defined as beef, hog, and lamb.

Do you have any doubts about White Meat Examples & red meat Examples? What classification does a certain cut of meat belong to? Take, for example, Pork meat – is pork white meat? What part of Pork is white meat?

Likewise, fish – Is fish white meat? Please, do post your questions in the comment section. We love hearing from you. 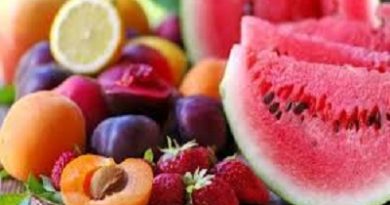 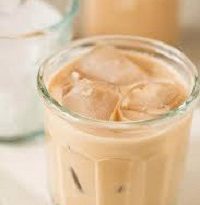