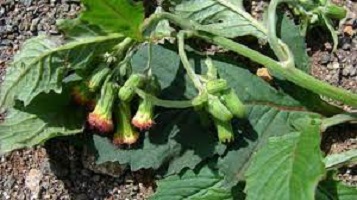 Since, I’ve learned that Iyana paja is a popular neighborhood in Lagos, Nigeria, and a vegetable. I decided to write on unusual vegetables starting with Ebolo >>>

A green leafy vegetable with therapeutic potentials. Crassocephalum crepidioides (ebolo in the Yoruba language) is a member of the Asteraceae family.

Ebolo is neither parsley nor coriander (although a picture of parsley is frequently displayed for ebolo).

Seedling with epigeal germination; a weed of cultivation, disturbed terrain, and waste sites, found from Guinea to W Cameroons and Fernando Po in the West African Region, and widely diffused throughout tropical Africa.

In Sierra Leone, Ghana, Benin, Nigeria, Cameroon, the Democratic Republic of Congo, and Uganda and Asia, the leafy sections are frequently consumed as a vegetable.

Ebolo’s delicate, succulent leaves and stems are mucilaginous and are used as a vegetable in soups and stews throughout Africa, particularly in West and Central Africa.

It is well-known for its distinct flavor, which is strong but not bitter. It is particularly popular in southwestern Nigeria, where the Yoruba word ‘Ebolo’ originated.

The leaves are softly blanched, excess water drained, and then cooked in soups and stews with peppers, onions, tomatoes, melon, and occasionally fish or meat.

In Nigeria, the leaves are used as headache analgesia in the form of a lotion or a decoction.

Leaf sap is used to treat upset stomachs in the Democratic Republic of Congo, and it is also used to treat fresh wounds in Uganda. In Nigeria, a leaf lotion or decoction is used to cure headaches. 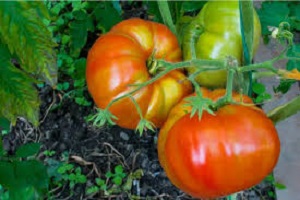 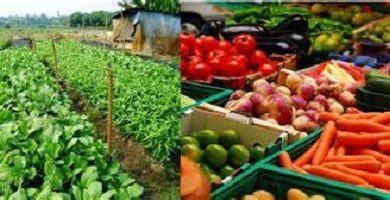 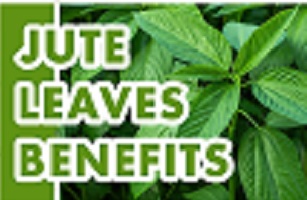