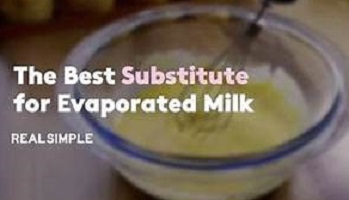 Evaporated Milk Substitute are many, we have a diary and non-dairy alternatives you can use.

Nevertheless, there are several reasons why you might need an Evaporated Milk Substitute.

Some people cannot stomach it owing to its lactose content, while others may just dislike the flavor.

It is milk that has been boiled down allowing some of the water content to evaporate.

The concentrate is canned, and the outcome is heavier tasting milk with a somewhat toasted or caramelized flavor.

How Do You Make Evaporated Milk?

If you do not have any, make your own:

Evaporated milk is often used in recipes for making pumpkin pie, baking, desserts, soups, and sauces, or even added to coffee, tea, and smoothies for extra richness.

When mixed with 1 ½ parts water, 1 part evaporated milk can be reconstituted into the proportional equivalent of regular milk.

Firstly, there are many explanations for why you may need a substitute for evaporated milk.

Some of these include:

There are actually plenty of substitutes for evaporated milk for milk.

Below are some of the evaporated milk substitutes:

Hot Topic >>> Oat Milk: Nutrition, benefits and How to perfect every Time

If you need a vegan or dairy-free alternative for evaporated milk, simply modify the ideas stated above to use your preferred nut milk, oat milk, soymilk, or other non-dairy milk

Evaporated milk and sweetened condensed milk similarly come in comparable size cans and are normally seen next to each other on grocery store shelves.

These items are basically the same with one major difference: no sugar is added to evaporated milk.

Sweetened condensed milk has 60% of the water removed, but contains 40% sugar.

Because of this huge flavor difference, they cannot be substituted for each other. Therefore always make sure which container you grabbed off the grocery store shelf to be certain it’s the ingredient you’re searching for. 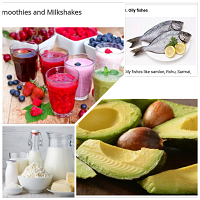 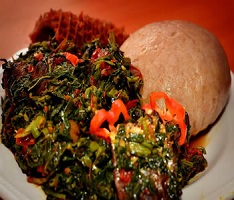 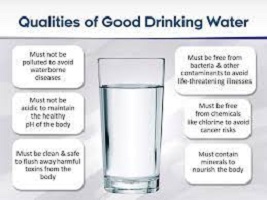