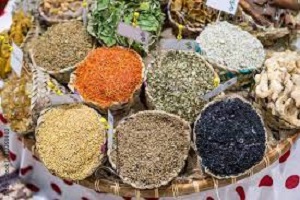 What are Herbs and Spices?

Herbs are the leafy green or flowering parts of a plant that are used for food, flavoring, medicine, or fragrances due to their savory or aromatic properties.

A spice is a seed, fruit, root, bark, or other plant material that is primarily used to flavor, color, or preserve food.

A herb is any plant with flowers, leaves, or seeds that can be used to flavor food, used in medicine, or added to perfumes.

Herbs are typically ground into a powder form in the kitchen so that they can be easily sprinkled on or into food. The spices enhance the flavor.

Spices, like herbs, are used in powder form during cooking. Spices, on the other hand, are not herbs.

When food is described as “spicy,” your mouth becomes hot and you are encouraged to drink water with your meal. Spices are most commonly found in curries, but they can be added to any recipe to add flavor or heat.

An Overview of the Differences between Herbs and Spices

An herb is the plant’s green, leafy part. Basil, rosemary, sage, thyme, parsley, and oregano are some examples.

Spice can be derived from a tree or plant’s root, stem, seed, fruit, flower, or bark. Cinnamon, ginger, black pepper, star anise, and turmeric are a few examples.

Health Benefits of Herbs and Spices

There is now ample evidence that spices and herbs have antioxidant, anti-inflammatory, antitumorigenic, anticarcinogenic, glucose- and cholesterol-lowering properties as well as properties that affect cognition and mood

English and Botanical Names of the following List of Indigenous Spices

About Some Common Spices ~ an Overview

List of Nigerian spices ~ 5 Nigerian Spices to Enhance Your Cooking

Allspice tastes similar to cinnamon, cloves, nutmeg, and pepper. Allspice, whether ground or whole, flavors both sweet and savory dishes and is a key ingredient in spiced cider and Jamaican jerk chicken.

Basil is one of the most commonly used herbs in the kitchen, with a sweet and earthy aroma.

The herb’s flavorful appearance in pesto complements a variety of meat dishes, vegetables, and soups.

Cardamom is a spice that is described as intense and pungent, with light lemon and mint notes. To preserve the natural essential oils, purchase whole cardamom pods rather than ground.

You may either love it or despise it, as new research indicates that the genes you were born with can influence the flavor you perceive from cilantro.

While some attribute the flavor to the soup, those who enjoy it describe it as mild parsley with citrus zest.

The delicate leaves are best eaten raw or at the end of cooking and go well with Mexican dishes, fish, soups, and salads. 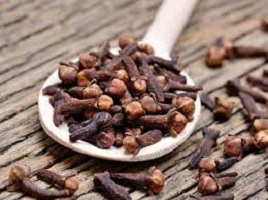 Benefits Of Cloves to The Virgina: Fact Check 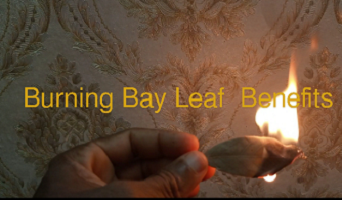 Burning Bay Leaves Amazing Benefits, Risks, and How to… 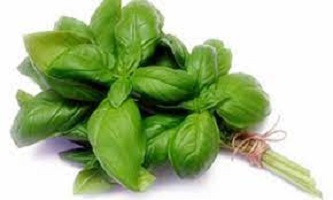