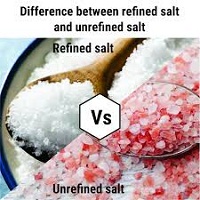 food
June 22, 2020 Odiraa 1 Comment Refined Salt, Refined versus Unrefined Salt, The difference between refined and unrefined salt, Types of salt, Unrefined Salt, What Is Salt?, What Kind Of Salt Do You Use?, Why is Salt Refined?

Refined versus Unrefined Salt – on my food blogging journey, I learned that a lot of us find it difficult to understand that there are different types of salts.

Therefore, in this post, we will be about salt and the difference between refined salt and unrefined salt.

Refined Versus Unrefined Salt: What Kind Of Salt Do You Use?

Kosher salt? Sea salt? Table salt? Pickling salt? However, isn’t salt, salt? Is there any difference? Yes, there is, read on to find out.

According to Wikipedia, salt is a mineral composed primarily of sodium chloride (NaCl), a chemical compound belonging to the larger class of salts,

Salt in its natural form as a crystalline mineral is known as rock salt or halite. Salt is present in vast quantities in seawater, where it is the main mineral constituent.

It is gotten from salt mines (ancient dried ocean beds) or evaporated ocean water and is a basic food ingredient.

Despite the dozens of different salt on the store shelf, there are mainly two kinds of salt: unrefined or refined.

How is salt refined? Most salt has been harvested by using a machine from various salt mines as brine.

Brine is a high-concentration solution of salt (NaCl) in water (H2O). Before mechanical evaporation, the brine is often treated with chemicals to remove minerals (which are later sold to industries).

Below are the basic steps in salt refining:

Refined salt comes out very pure, about 99.5% pure NaCl and without any minerals.

Also, iodizing agents (potassium iodide or iodate with dextrose, aka sugar, to stabilize the iodide)

Salt in its natural form is known as unrefined salt. It is not treated or altered by man. Hence, it contains many different minerals and elements that are useful for the body.

As a basic ingredient in culinary use, unrefined salt also has a distinctive flavor and adds great taste to the different kinds of dishes.

Then again, unrefined salt can be found to contain a whole display of colors.

Pink Himalayan, Red Alaea, Black lava, Persian Blue, and French Grey salt, to name but a few. The color of the salt is determinant on where it has been harvested.

There are a few brands of unrefined salt that contain different amount of trace minerals reliant on their origin namely:

Refined versus Unrefined Salt: Why is Salt Refined?

You may be asking yourself the above question. Salt is refined for four main reasons:

Refined salt is essentially a lifeless product having all of its minerals removed. Hence, it guarantees a longer shelf life since it can sit on the shelf forever without spoiling. Therefore, it is advantageous for food manufacturers.

The refining process removes all toxins especially if the salt is taken from a polluted area.

Iodine is added to refined salt to prevent swelling of the thyroid (goiter). However, there is not enough iodine in salt that can prevent thyroid illness.

Refined versus Unrefined Salt: Is There Any Difference?

There is a huge difference between refined and unrefined salt.

Refined salt has no minerals in it and is not good for health, while unrefined salt is loaded with minerals.

It is not rocket science to realize that unrefined salt will be better to promote a healthy pH.

Thus, unrefined salt should be the salt of choice because this is a healthier salt choice, as compared to refined Table (processed) Salt.

Is Salt Good or Bad?

Salt has been shunned by many organizations, including the American Heart Association.

This is understandable when referring to the processed and iodized table salt because of the side effects.

But what about the natural sea salt and other natural salts such as Himalayan pink salt or Hawaiian volcano salt. 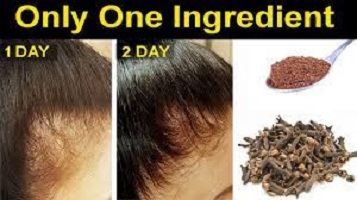 Clove Oil Benefits for Skin, Teeth, Hair, & Acne | How to Use 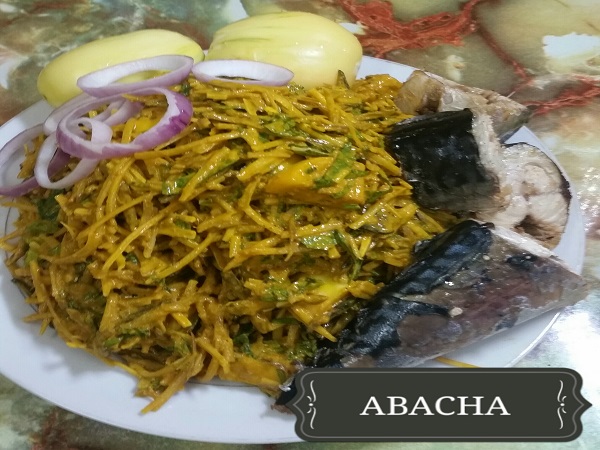 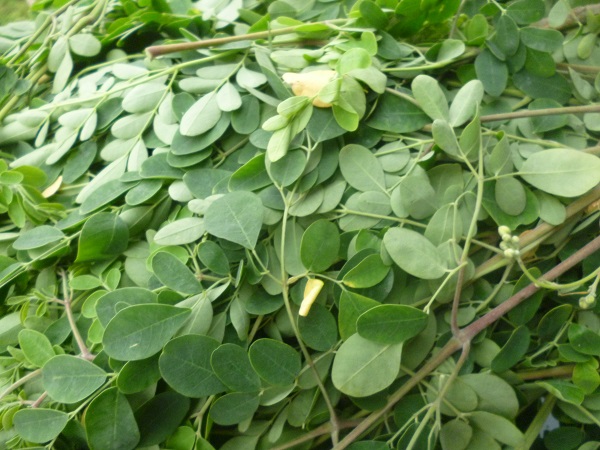 One thought on “Refined Versus Unrefined Salt: Is There Any Difference?”