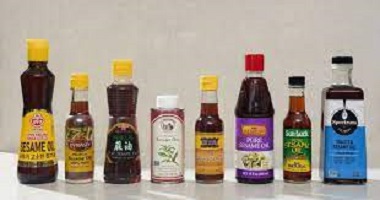 If you’re pondering, “What can I substitute for sesame oil?” you’re not alone. Maybe you’re in the middle of preparing a meal when you realize you’ve run out of this kitchen essential. Don’t throw in the towel. We’ve developed a list of possible sesame oil substitutes.

Before we get started, let’s define some sesame oil terminologies:

Sesame oil comes from sesame seeds and is a form of vegetable oil. It is well-known for its heart-healthy properties as well as, surprisingly, its oral hygiene benefits.

Sesame oil has been utilized as a cooking essential by both professional chefs and home cooks for decades in a variety of dishes, particularly in Chinese, Korean, and Indian cuisines.

The Sesame oil in Asia is what olive oil is in the Mediterranean.

Sesame oil has a characteristic nutty flavor and scent to a variety of foods, including salad dressings, noodles, and chicken recipes.

Sesame oil, unlike several other cooking oils, is high in polyunsaturated and monounsaturated fats while being low in saturated fats. These are lipids that have long been thought to help lower cholesterol levels.

Sesame oil has become a cult favorite among chefs because it imparts a distinct nutty flavor to every dish. It’s commonly found in salad dressings and marinades, as well as stir-fries, Korean bibimbap, and Korean tacos. Remember to keep your sesame oil refrigerated to prevent it from spoiling!

But what if you’re allergic to sesame seeds or don’t have any sesame oil on hand, or if you run out during cooking?

Here’s the best sesame oil substitute to use in recipes.

Sesame oil alternatives come in a variety of flavors, depending on what you’re looking for. Perilla oil, on the other hand, is the best sesame oil substitute in general.

Perilla oil has a similar flavor, taste, and fragrance to sesame oil and is commonly used in Korean and Chinese recipes. If perilla oil isn’t available, any other nut or seed oil will suffice.

If you don’t care about the nutty flavor, mild olive oil is a good substitute for untoasted sesame oil.

Below are several sesame oil substitutes that can be used to attain the same nutty flavor and health benefits as sesame oil.

Perilla oil is a seed oil with a nutty, earthy flavor akin to sesame oil. It can be substituted for toasted sesame oil to achieve the same flavor, but it’s also suitable for frying.

is a type of vegetable oil that comes from walnuts.

Walnut oil has a strong nutty flavor that makes it a great raw sauce and dressing option for toasted sesame oil. As a condiment, walnut oil is especially well-suited to Asian cuisine.

Olive oil and sesame oil, despite their differences in composition, are both considered healthy fats and can be used interchangeably. When a powerful flavor is desired from the oil, extra virgin olive oil, rather than toasted sesame oil, works best.

This neutral oil is a great light sesame oil substitute because it doesn’t have a distinct flavor. It can be used for frying, deep-frying, baking, and any other application where the oil isn’t necessary to contribute to the meal’s overall flavor.

Tahini (sesame seed paste) is a Middle Eastern staple that can be substituted for sesame oil. It has a creamy texture and a nutty, savory flavor that can be spread on raw foods or used in recipes.

Peanut oil is a common sesame oil substitute, particularly among individuals sensitive to sesame. (However, if you are allergic to peanuts, you may not be able to consume them)

Rapeseed oil is number seven on the list of ingredients.

Rapeseed oil is typical vegetable oil with a neutral flavor and a wide range of applications.

You may always make your sesame oil if you’re desperate for sesame oil and aren’t satisfied with any of the alternatives.

All you have to do is follow the 1/4 cup toasted sesame seeds to one cup neutral oil ratio (i.e., canola oil or vegetable oil).

In a skillet, combine the seeds and oil, then sauté over medium heat until the seeds are golden brown.

Take care not to burn the seeds, and if you notice them starting to brown, remove them from the flame right once.

The oil should then be allowed to cool, mix, and rest for two hours before straining. If you want to use the oil for marinating or frying, a DIY oil like this is a terrific solution.

If you don’t have sesame oil, add a teaspoon of toasted sesame seeds to your teriyaki sauce and let them steep until you’re ready to use it.

Substitute For Sesame Oil in Dumplings

A teaspoon of sesame paste in the filling of your dumplings will give them a similar flavor from the inside out.

Can I use vegetable oil instead of sesame oil? Many chili oils contain toasted sesame seeds, so try preparing a dipping sauce by mixing equal parts soy sauce and one of those chili oils.

As a 1:1 replacement for sesame oil, try grapeseed, canola, or sunflower oil.

If possible, look for organic versions of these oils. They all have a neutral flavor and can be used in place of regular sesame oil.

Is It Possible to Use Olive Oil Instead of Sesame Oil?

In place of sesame oil, you can use an equal amount of olive oil in cooking, marinades, and sauces like teriyaki sauce. Always use light olive oil over regular olive oil since it has a gentler, more neutral flavor.

Sesame oil is a versatile cooking oil that is both nutritious and good for your health. You can substitute various oils if you don’t have any on hand or are allergic to sesame seeds. 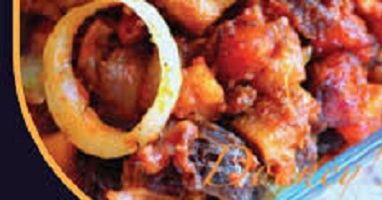 Dodorishi: How to Make Your Delicious Recipe with Ease 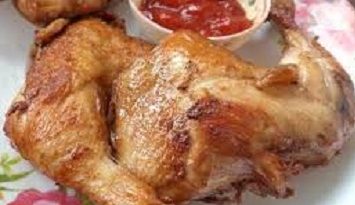 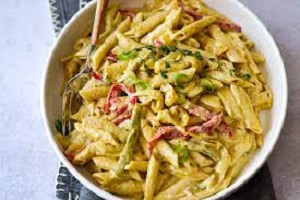