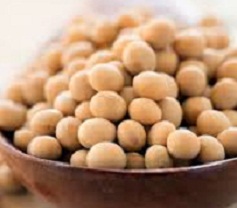 Soya beans (Glycine max L.) are one of the healthy whole grains existing on earth, it has been around for long and each year people keep finding out its benefits.

Soy and soy foods are common in Asian cuisine particularly for people following vegetarian and vegan diets that often use soy to replace meat.

Specially for You >>> How to Peel Beans with Hands

People eat Soya beans, drink them in milk alternatives, and consume them in the form of supplements.

This is because of their high-quality protein content, and their capability to be processed into milk and meat substitutes.

What Are Soya Beans?

Soya beans are members of the pea (legume) family and are native to East Asia. They have been a vital source of protein in the Orient for many years.

Is Soya Bean and Soybean the Same?

Soya beans and soybeans are precisely the same and the names are the same according to fashion, habit, or preference.

The end products, such as soya/soy sauce, soya/soy oil are also the same no matter whichever spelling is used.

It is known as soy in the US, and they are legumes found in miso, tofu, edamame, and tempeh and of course soya milk.

It seems like everything you eat, there is soy in it. Even the healthy, whole foods-organic stuff, there is always soy in it.

I love soybeans because it’s very nutritious and good for my baby. And when I process it myself, I’m sure it’s well processed for best results

Soybeans contain phytonutrients and antioxidants that are linked to various health benefits. Though, concerns have been raised about potential adverse effects.

This article tells you all you need to know about soya beans.

Soybeans are mainly composed of protein but also contain good amounts of carbs and fat.

The nutrition facts for 100 grams of boiled soybeans are:

Soya beans are among the best sources of plant-based protein and a decent source of both carbs and fat. The protein content of soybeans is 36–56% of the dry weight.

What’s more, they are a rich source of various vitamins, minerals, and beneficial plant compounds, such as isoflavones, and have been associated with beneficial health effects.

Like most whole foods, soybeans have several beneficial health effects.

Concerns and Side Effects

Even though, soybeans have many health benefits, some folks need to limit their consumption of soy products or even avoid them completely.

Like most beans, soya beans contain insoluble fibers, which may cause flatulence and diarrhea in sensitive individuals.

Food allergy is a popular condition triggered by a harmful immune reaction to certain components in foods.

Soy allergy is caused by soy proteins – glycinin and conglycinin – found in most soy products.

Soy allergies are also common in babies and children.

Edamame, or fresh soybeans should be refrigerated and used within two days.

Frozen edamame can be stored in the freezer for many months.

Dried soya beans can be kept in an airtight container for a very long period.

Some soy products such as tofu or tempeh are sources of calcium and iron being made with a calcium coagulant and calcium-fortified soy drinks.

Not too processed organic soy is the most healthful option. Some examples include:

Soybeans come in many colors, including:

Nearly all soybeans are processed for their oil

Soybean oil is used in cooking or as an ingredient. Margarine is a product made from soybean oil. Salad dressings and mayonnaise are made with soybean oil.

The remaining material after removing the oil can be used to make food for farm animals and pets.

The high-protein fiber (that which remains after processing has removed the oil) is grilled and prepared into animal feed for pork, poultry, cattle, other farm animals, and pets. 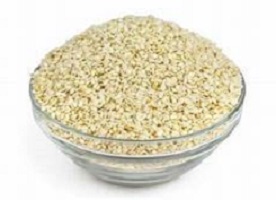 Sesame Seeds Benefits and Side Effects for Male Fertility 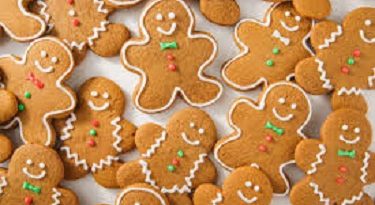 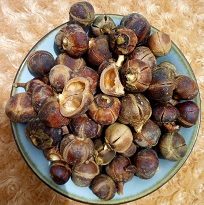 Goron Tula Health Benefits: Fruit That Cures It All | Side Effects