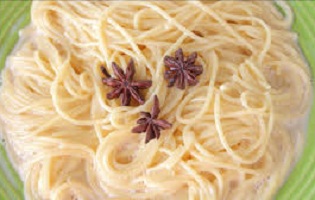 Spaghetti with Milk is a favorite dish, whether cooked as porridge or separate. It can be prepared with any pasta of choice for example linguine, spaghetti, or vermicelli.

Are you bored with milk and cereal and want to mix it up a bit? Spaghetti with Milk is your best alternative. The best way to enjoy this dish is to cook it with fresh milk.

This easy recipe will modify your mornings and lazy days. Also, this works great both as breakfast and dessert or night snack.

Children love this semi-sweet milk soup/sauce! They love eating it like milk and cereal.  Any grain, pasta, or rice can be used in place for the pasta.

So get ready to feel like a kid again and make Spaghetti with Milk.

You can change this recipe to comprise more or less of your preferred ingredients while also adjusting the fat and calorie counts.

There are many ways on how to make spaghetti with Milk:

The idea in this method is to cook the spaghetti until al dente and then to finish cooking it in a creamy evaporated milk and spice mixture before putting everything in the oven for that nice crust on top.

How to Prevent Milk from Sticking To a Pot?

Allow the water to a boil before adding the milk. This helps with a scorched bottom that usually forms from cooking milk.

Enjoy!  You can sprinkle some cinnamon or cocoa powder

Serve this dish with grated parmesan cheese if favored or dust freshly grated nutmeg on top. 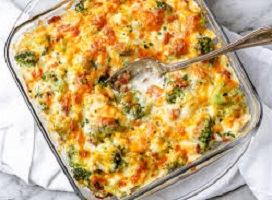 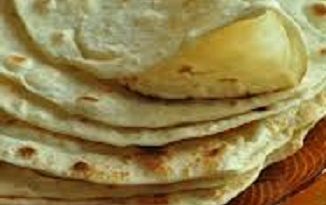 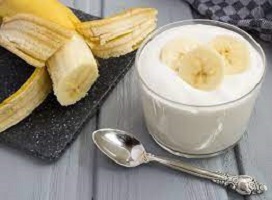