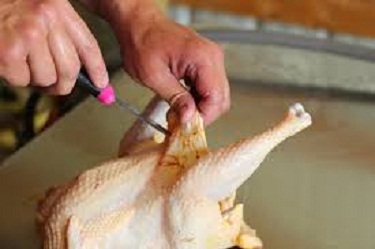 It is recognized in many Western and Western-influenced countries and is generally considered to run from late November to early January.

Christmas is an annual festival commemorating the birth of Jesus Christ, observed primarily on December 25 as a religious and cultural celebration among billions of people around the world. Wikipedia

The season’s spirit drives people to the mall, to the kitchen, to midnight mass, and to festive gatherings.

Christmas celebrations take on many forms across more than 160 countries and billions of people. Traditionally, decorations are done at homes with bright, colorful lights and a Christmas tree.

Christmas in Nigeria is a family event, a time when lots of family members come together to celebrate and have fun. Most families that live in cities travel to the villages where their grandparents and older relatives live.

What is the Nigerian name for Christmas?

Many families will throw Christmas parties that will last all night long on Christmas Eve! Then, on Christmas morning, they go to church to give thanks to God.

How Is Christmas Celebrated In Nigeria?

We normally celebrate Christmas with songs, music, parties, Christmas trees, going to the movies (I like watching a nightmare before Christmas) and of course with food.

Other dishes might include pounded yam, jollof rice, fried rice, vegetable salad, and some type of stew.

In a few days from now, people all over the globe will be celebrating the Christmas holiday season. As expected, many will opt for a chicken to go with the various other delicacies prepared on that day.

Are you one of those who are wondering how to butcher and process a chicken this Christmas season? Worry no more.

Here are a few tips to help you get along with the festive mood. This post will go through all of the steps to process a live chicken at home.

Knowing how to butcher a chicken at home is a skill not for the faint of heart. Below is a simple guide that will explain how to slaughter a chicken humanely and eviscerate it cleanly.

How Old Should a Chicken Be to Butcher?

The chicks take three to four months to attain a good size and can be butchered as late as 8 months old. After that, they tend to become tough.

Killing a chicken is straightforward compared to other animals. The three common methods that do not involve special equipment include – the slice, the chop, and the twist.

Take a very sharp knife. You can either have someone hold the chicken upside down, pinning the wings or use a kill cone.

Slice the knife across her throat directly under the chin on either side of her larynx. Make one cut parallel to her jaw bone on each side. This slices the arteries rather than the trachea.

The chop is possibly the easiest for beginners, but not the cleanest.

Take a sharp ax or hatchet—Have someone else hold the chicken upside down to calm it, and then quickly lay its head on a chopping block and swing.

Don’t wimp out on this. The stronger the swing, the more humane it becomes. Blood is going to go everywhere, but that’s the name of the game.

I think this is the traditional way of killing chickens; I have witnessed my grandfather grabbing the chicken by the head and swinging it around in circles, as fast as he can.

He will stop until he hears a crack, or until the head disconnects from the body.

No matter the method used in killing a chicken, it will twitch and convulse strongly, and continue for thirty seconds to a minute. This can be scary and unexpected but just have that in mind.

Processing the Chicken for Food

Once a chicken is dead, you have a second assignment which is processing the chicken meat so it can be cooked.

First, you scald the chicken to make the feathers easier to pluck.

Then, gently dip the chicken into a large pot of 145-150 degrees water for 3 seconds, shaking it while it submerges.

After that, pull the chicken out of the water for a few seconds. Grab a feather from the bird and pull it out.

The feathers should come off easily in handfuls.

What Can You Do With The Chicken Meat?

There are a whole lot of options for you to choose from in making a meal using chicken meat.

You could make meatballs. You could fry, boil or barbecue it. The choice is all yours and your loved ones to decide and enjoy! 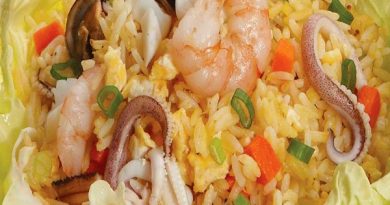 Healthy Seafood Recipe to Spice My Life in Lagos, Nigeria 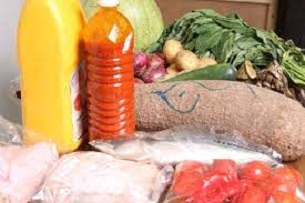 Food Items List You Can Export From Nigeria & Make Money 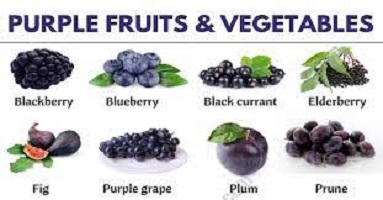 One thought on “Christmas Season: How to Butcher and Process a Chicken”