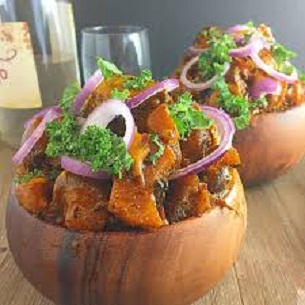 Isi ewu means goat head (which is the main ingredient) in the Igbo language. It is a spicy delicacy made using goat’s head.

When both the goat head and the offals are used in the preparation, it is referred to as Isi Ewu (Ngwo Ngwo)/Ngwo Ngwo.

Isi Ewu vs. Nkwobi, any Difference?

The method of preparing Isi ewu is so comparable to that of Nkwobi that lots of people find it hard to distinguish between the two of them.

Isi Ewu just as the name symbolizes is another form of goat meat recipe. This is one of the most requested traditional Ndi-Igbo foods.

This Ndi-Igbo delicacy is a common sight during traditional marriage, chieftaincy title or special traditional gatherings. Simply put, a celebration is not complete in the absence of Isi Ewu.

This meal is served in small mortars called okwa in most Nigerian restaurants alongside palm wine, Abacha or beer.

Most people go to bars to enjoy this kind of meal not knowing they can easily do it in the comfort of their homes.

You can make Isi Ewu that is even tastier than the restaurant style at home to enjoy with your loved ones using rich spices and herbs. 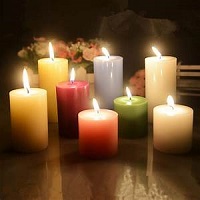 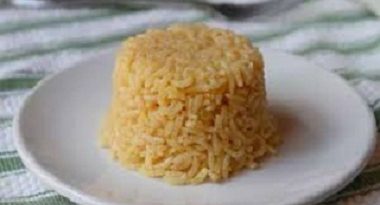 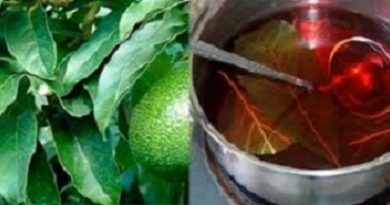 One thought on “How to Prepare Isi Ewu (Goat Head): A Step By Step Guide”