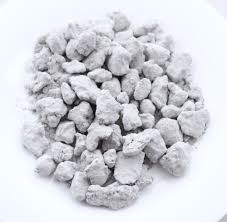 Potash, which is also known as akanwu in Igbo, kanwa in Hausa and kaun by the Yorubas, is an ingredient used in preparing many Nigerian cuisines.

Akanwu is a type of lake salt (sodium carbonate) that is dry and hydrated. It is an alkaline salt that is a mixture of different substances.

Studies reveal that the akanwu salt is the second most commonly used salt in Nigeria. Though, the akanwu has a very low quantity of potassium similar to sodium.

Diseases such as kidney failure, cancers, and the likes are becoming more common each passing day.

Some of these ailments may be caused by edible chemicals of which potash might be one of them; thus the need to find out the effect of potash on the body.

It serves different purposes depending on what it is used for:

Side Effects of Potash – Negative Effects

Notwithstanding the above-mentioned benefits of akanwu, experts have warned that it should be taken with caution as consumption of high amounts could be detrimental to human health (Davidson et al., 1974, Bello, 1988).

Disclaimer
This article is for enlightenment purposes only and should not be used as a replacement for professional diagnostics and treatments.

Make sure to always consult your healthcare provider before making any health-related decisions.

Always visit the hospital for counseling, guidance, and treatment about a specific medical condition. 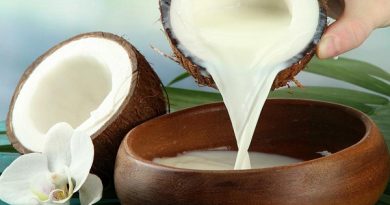 How to Make Coconut Milk At Home 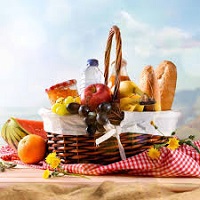 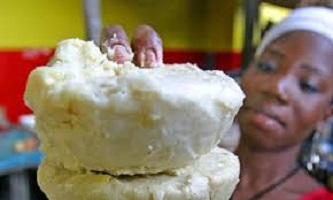