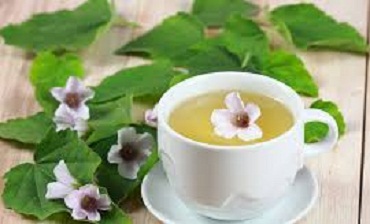 Plants have a significant role in maintaining human health and improving the quality of human life.

The World Health Organization estimated that 80% of people rely on traditional medicine (Craig, 1999 ▶).

Marshmallows used to grow in the garden, and that’s where the marshmallow plant (Althaea officinalis) gets its name.

Historically, Althaea officinalis was named by the Greeks who used it as their “official healer” with “Althos” meaning healer in Greek.

What Is Marshmallow Root?

Marshmallow root comes from the marshmallow plant and it looks like a brown, hard to chew husk.

The root, flowers, and leaves of the marshmallow plant are all edible.

The medicinal properties of marshmallow root extract come from the sap-like substance or from the mucilage, which the plant produces.

Marshmallow candy is named after marshmallow root because manufacturers initially use the root’s mucilage to make this confection.

But, nowadays candy marshmallows usually do not contain the herb. Instead, they consist of sugar and gelatin.

Medicinal Uses: Always seek advice from a professional before using a plant medicinally.

Its healing powers are due in part to the mucilage it contains.

Keep reading to find out more about the healing potential of this powerful plant.

It’s soothing demulcent properties make it very active in treating inflammations and irritations of the mucous membranes such as the urinary, the alimentary canal, and the respiratory organs.

An infusion of the leaves is good in treating cystitis and frequent urination.

The root serves as a cosmetic, aiding to soften the skin

Young children have a particular fondness for marshmallows flower, not the candy.

Other uses According to WebMD include;

Marshmallow root is unlikely to cause side effects when a person uses it in moderation.

Most research has shown that people have a very low risk of adverse effects.

Nevertheless, people may be allergic to the marshmallow root in rare cases.

As with any herbal remedy, ask a doctor before using it, and do not use herbs in place of a doctor’s recommended treatment.

The species is hermaphrodite (has both female and male organs) and the Bees pollinates the flowers . The plant is self-fertile.

People can use marshmallow root in many ways to benefit from its demulcent effect.

Above all, you can use marshmallow tea with good effect in all cases of inveterate coughs catarrh, etc.’ (Francatelli’s Cook’s Guide.)

Another option is to use already-made marshmallow Root Tea Bags. 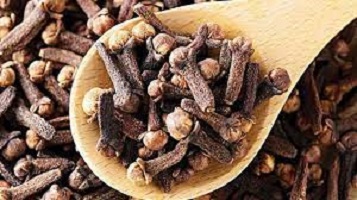 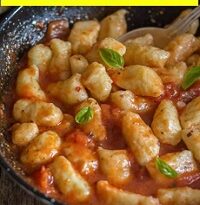 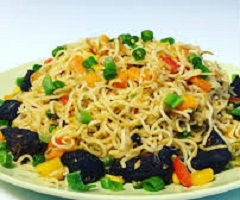