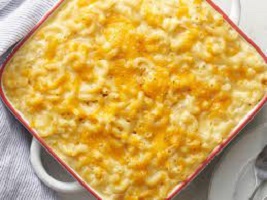 The ultimate comfort food is Southern baked macaroni and cheese, commonly known as soul food mac and cheese. No one can resist wonderfully baked mac and cheese, which is creamy, rich, ooey-gooey, and very cheesy, with those crunchy browned cheese edges.

This mac and cheese, a mainstay in soul food and southern cooking, has been passed down through the generations and is only served on rare occasions.

There’s regular macaroni and cheese, and then there’s macaroni and cheese for special occasions, like this one. Rather than starting with a roux, this recipe starts with a milk-and-egg foundation, which gives the dish a very rich, velvety flavor.

Millie Peartree, the owner of Millie Peartree Fish Fry & Soul Food in the Bronx, has been creating this meal since she was a tiny child. The recipe had been passed down through her family for decades, but due to a large amount of cheese required, it was only served at special occasions like Christmas and Thanksgiving.

To begin, this cheesy bechamel sauce is out of this world! Aside from ½  cup half and half (light cream and whole milk), I also used a can of evaporated milk (not to be confused with condensed milk) to give my mac and cheese additional smoothness and texture.

And do you want to know what else I’m going to put in this sauce? Creole Seasoning. Yes! This Southern Baked Mac and Cheese get a boost of flavor by sprinkling it with ½ – 1 teaspoon. Unless you like bland food, I’m telling you it makes a huge difference.

When it comes to utilizing cheese in this dish, don’t be afraid. Every noodle in this dish was adorned with three different types of cheese. I definitely recommend using a sharp cheddar in your baked mac and cheese for the finest flavor. However, don’t use pre-shredded bagged cheese because it contains preservatives that make it drier than fresh-grated cheese.

My favorite cheeses are sharp cheddar, mozzarella, and jack. You can also use cheeses such as pepper jack, gouda, fontina, and Gruyere.

How Long to Bake Mac and Cheese?

When baking mac and cheese, there is just one rule to follow: don’t bake it for too long or the sauce will evaporate, leaving you with a dry mixture.

You can get the same stretchy cheesy baked mac and cheese with all the heart-melting sauce by baking it for about 20 minutes at 375 degrees F (190 degrees C). You may alternatively bake it at 350°F (177°C) for 30 minutes.

We’ve tried a few Mac and Cheese recipes, but nothing compares to this one, which has a smooth silky sauce that pervades every inch of elbow macaroni.

The overflowing Southern aromas of this baked mac and cheese would make you fall head over heels.

How to Make Baked Mac and Cheese

As soon as the butter has melted, mix in the flour. Continue whisking until the flour and butter are completely combined.

Then, to get rid of the flour taste, heat for about a minute.

Slowly drizzle in the evaporated milk, followed by the half-and-half; you don’t want any lumps in the mixture. Cook for 3-5 minutes, or until the mixture thickens slightly.

Season with onion and garlic powder, creole spice, and cayenne pepper. Bring to a gentle simmer and cook for about 2 minutes.

After that, whisk in the cheeses (reserving some for later toppings) and continue to stir until everything is melted and smooth. Add salt and pepper to taste.

Then add the pasta to the pot and stir to combine evenly.

Top the pasta mixture with the remaining cheese in a cast iron pan or a lightly greased 2-quart baking dish.

If using an egg (optional)

In a medium mixing bowl, whisk together the egg and about ½ cup of the sauce.

Finally, return the egg mixture to the sauce, swirling well to combine. Carry on with the cheese and the rest of the process.

Make-Ahead Instructions It can also be prepared in the morning and baked shortly before dinner.

* Percent Daily Values are based on a 2000 calorie diet. 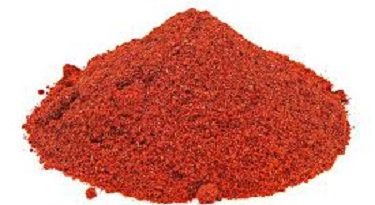 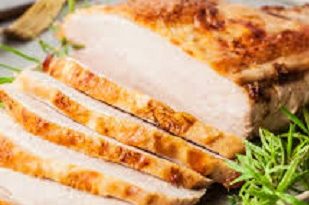 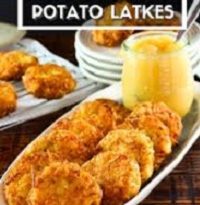