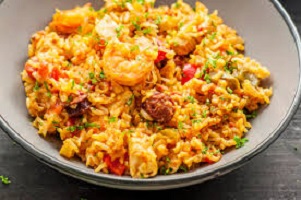 The Jambalaya rice is a popular American meal with influences from West Africa and France. It’s also a classic one-pot dish, similar to jollof rice but made with a variety of meat or seafood and veggies instead of rice.

The proteins might be chicken, sausage, prawns, or shrimp, and the veggies could be celery, onion, and bell peppers, which are known in Cajun cookery as the holy trinity.

Other veggies used in this recipe include tomatoes, okra, carrots, chile, and garlic.

What is Jambalaya? Jambalaya Rice

Jambalaya is a popular New Orleans meal with influences from Spain, France, and Africa (inspiration coming from dishes such as paella, Jollof, and jambalai).

Long-grain rice is used to make jambalaya rice cooked in a rice stock with meat, vegetables, and shellfish, such as chicken.

It’s also known as Jumbled Rice Mix or, Mixed Rice Pilaf, or Rice Pilaf. The recipe for Jambalaya is comparable to Jollof Rice, which is popular in Nigeria, Ghana, and other West African countries.

Jambalaya is a classic New Orleans cuisine that was inspired by flavors from all over the world-Spanish, West African, and French, to mention a few.

What are The Ingredients Used in Making Jambalaya?

Depending on the type of jambalaya rice you want to create, you’ll need different ingredients.

There are two main ways to make jambalaya, which are distinguished by their origins and whether or not tomatoes are used.

How to Make Jambalaya Rice in Nigeria 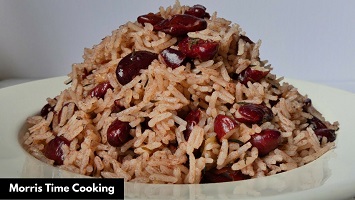 Jamaican Rice and Peas – A Traditional Jamaican Side Dish 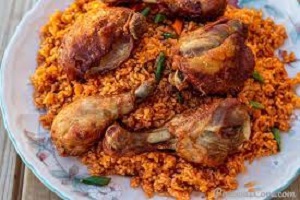 How to Prepare Jollof Rice with Chicken 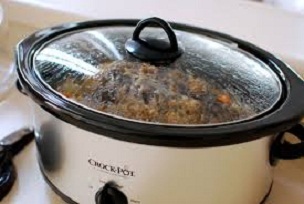