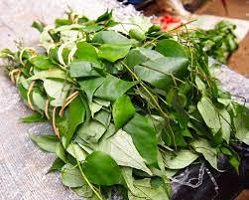 What is Uziza? Everything to know (Leaf and Seed) and More

Uziza is an African plant that has two parts: leaves and berries, which are known as the SEED (Piper Guineese)

The spicy leaves are pale green while fresh, darker green when frozen, dried, or powdered and dried, and have a peppery flavor.

Uziza seeds are the most common name for uziza fruits, while the leaves are used to spice up a dish.

What precisely is the Uziza seed?

This spice is used in a number of traditional West African cuisines, particularly in Nigeria. Above all, the seed imparts a distinct aroma and flavor to foods.

Uziza Leaves (Cubeb Pepper, Piper guineense).
Both the seeds and leaves of this plant, also known as ‘Hot Leaf,’ are used in cooking.

The former has a flavor similar to black peppercorns and should be ground before using in soups and stews.

Traditional names for Uziza leaves and seeds include Uziza among the Igbo, Iyere among the Yoruba, Uda in Hausa, Etinkene among the Efik and Ibibio tribes, and Ebe-ahinhi akpoke among the Edo tribes.

Benin pepper, Guinea pepper, and fake cubeb are some of the other frequent names for this pepper, which is employed for culinary, medicinal, cosmetic, and insecticidal uses.

What is the English name for Uziza seed?

It does, however, have a high pungency peak, and the flavor is robust and distinct.

Black pepper, often known as black peppercorns, is a dried fruit of the flowering piper vine that has been extensively studied.

It is well recognized for the piperine it contains, which is responsible for its intense heat.

Is black pepper the same as alligator pepper?

It is often described as a slightly more complex version of black pepper but without all its intensity.

In addition to its peppery flavor, alligator pepper also has flavors and aromas reminiscent of cardamom and clove

In the Igbo Language, how do you call peppercorn? What Are Peppercorns?

Peppercorns are the berries of Piper nigrum, a flowering plant in the Piperaceae family.

Ashanti pepper, Benin pepper, West African pepper, and even black pepper are all names for the fruit of this shrub.

What is Uziza used for?

The glossy leaves (false cubeb leaves): have a “spicy smell.” Pepper soup, Gi Nmiri Oku (yam pepper soup), egusi soup, Ofe Nsala, Ogbono soup, and Oha/Ora soup are some of the most popular dishes made with it.

It is mostly consumed in the eastern part of Nigeria

After childbirth, women use it to evacuate retained materials from the womb.

According to studies, the leaf and seeds have a lot of potential in the treatment and control of a variety of ailments in the body. For an example:

How Is Uziza Leaves and Seed Used

Pregnancy and the uziza leaf

The leaves are widely taken as a tea for medical purposes. Similarly, the leaves are frequently crushed and capsuled for use as a daily health supplement.

Pregnant ladies can consume Uziza because it is quite safe. If at all feasible, recommend UZIZA leaf and seed to all tribes for all types of soups.

Is Uziza Leaf Good for Fertility? Fertility and the Uziza leaf

What is the nutritional value?

Is it possible to lose weight by eating the seed? Is Uziza seed good for weight loss?

Each of these spices is beneficial to one’s health in some way.

Regularly adding ehuru, uda, or Uziza seeds to your meals for fertility and weight reduction not only adds flavor to your meals but also provides modest quantities of antioxidants and nutrients that can protect your health, especially for nursing mothers.

What’s the connection between uziza leaf and ulcer? Which Leaf is Beneficial in the Treatment of Ulcers?

Uziza leaf soup – soup made with the eaves or seed

The leaves and seeds of the Uziza plant offer medicinal and nutritional properties, as well as several health benefits.

During your menstruation, drink it on a regular basis. In ogbono and egusi soups, the leaves are used whole or crushed.

What role does Uziza Leaf have in the human body? Functions

The leaves is high in roughages, which might aid with stomach pains and menstrual cramps. The spice is high in dietary fiber, which aids in constipation prevention.

The spicy leaves are pale green while fresh, darker green when frozen, dried, or powdered and dried, and have a peppery flavor.

What are the benefits of Uziza leaves?

The 6 Health Benefits include:

What is the best way to clean uziza leaves?

To kill bacteria, wash the leaves in saltwater before rinsing with clean water.

So, there you have it! The soup is ready to eat.

What to Serve with

Eba, fufu, starch, pounded yam, or anything you choose is the best accompaniments.

The flavor is irresistible. 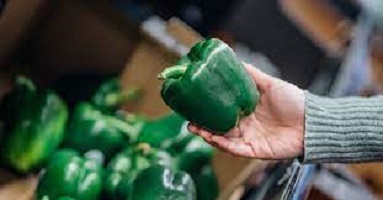 Benefits of Green Pepper in Women – Any effect on the Virginia? 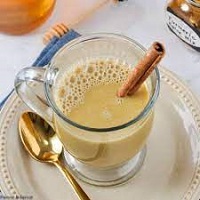 How to Tighten with Cinnamon and Milk: Does it Work? 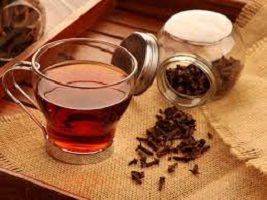 How to lose Weight with Clove Drink | Benefits of Clove Water